Last week, Eric and his choir spent some time at Abbey Road Studios with composer John Powell and his incredible team recording part of the soundtrack for How to Train Your Dragon 3 which will be released in early 2019.

This isn’t the first collaboration between Eric and John. Earlier this year, the Eric Whitacre Singers appeared on John’s first-ever choral record – Hubris – and John is the producer on the upcoming release on Eric’s own label: Deep Field. 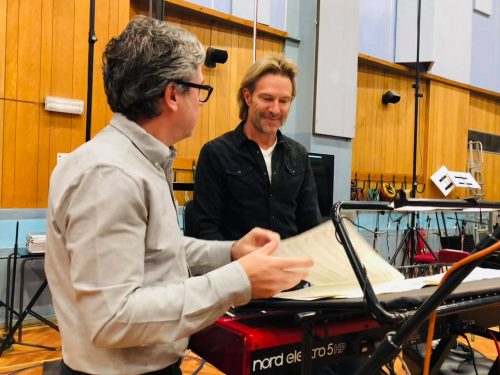