Signing to Universal DECCA in 2009, Eric released Grammy Award-winning choral album ‘Light & Gold’ with the Eric Whitacre Singers in 2010. His second album on Decca – ‘Water Night’ – featured many of his orchestral and entered the classical charts at the No. 1 spot.

Since 2013, Eric has been releasing on his own independent label UNQUIET established as a joint venture with his managers at Music Productions. Feature releases on UNQUIET include ‘Deep Field’, ‘Goodnight Moon’ and a 10” inch gatefold vinyl featuring Eric’s choral cover of Trent Reznor’s ‘Hurt’ and his setting of e.e. cummings’ ‘i carry your heart’. 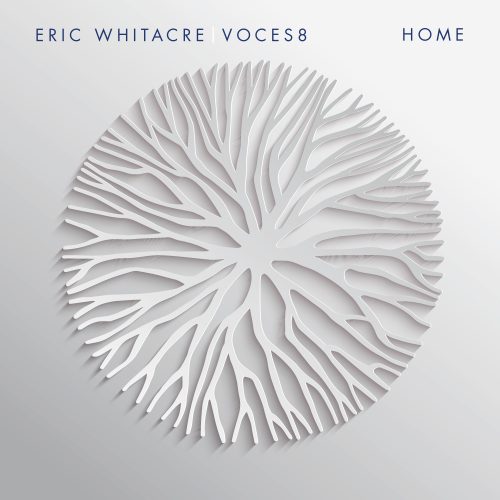 Eric joins forces with choral royalty VOCES8 for an album spanning from the very first piece he wrote, ‘Go, Lovely Rose’ to his most recent work, a setting of a Walt Whitman’s, ‘All Seems Beautiful to Me’. 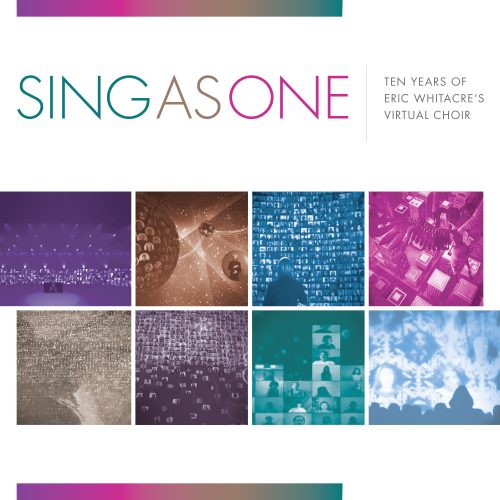 Sing as One: Ten Years of Eric Whitacre’s Virtual Choir

Celebrating 10 years of Eric Whitacre’s Virtual Choir, this commemorative album features more than 35,000 singers from 145 countries who have come together to sing as one. 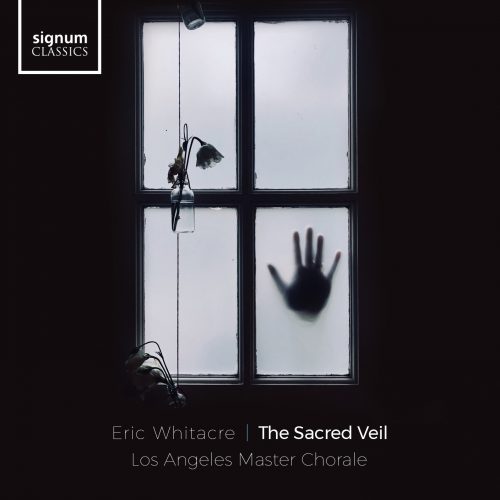 The world premiere recording of The Sacred Veil conducted by the composer, performed by the Los Angeles Master Chorale, Jeffrey Zeigler (cello) and Lisa Edwards (piano). 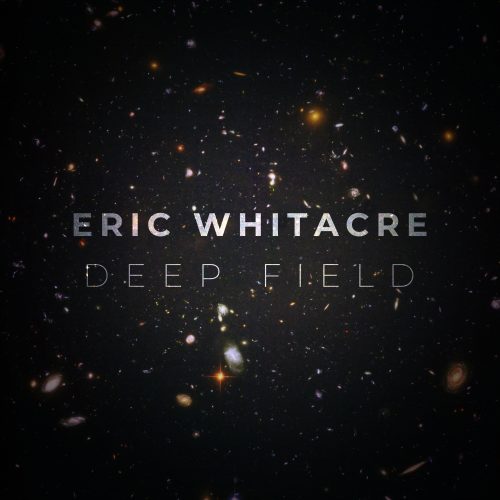 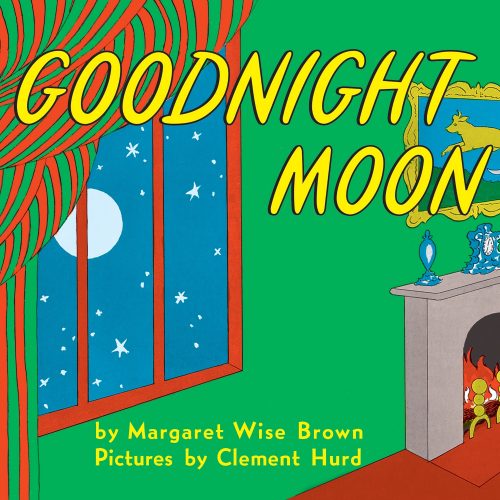 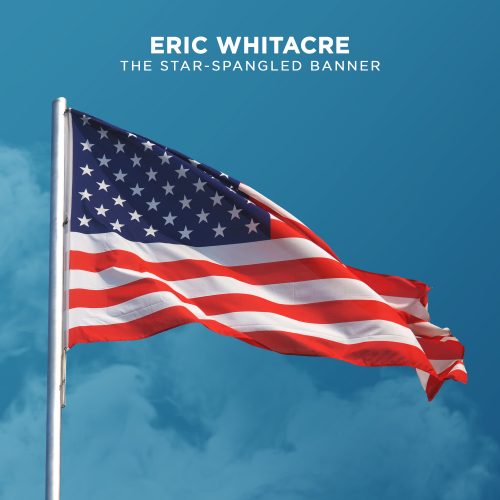 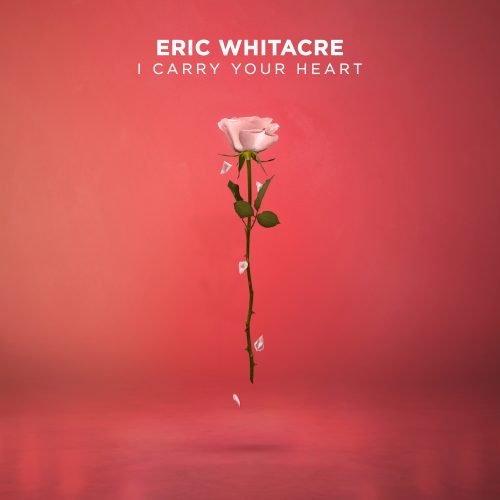 i carry your heart

A choral setting of e.e. cumming’s i carry your heart inspired by an intimate love between two of Eric’s close friends. Performed by the Eric Whitacre Singers. 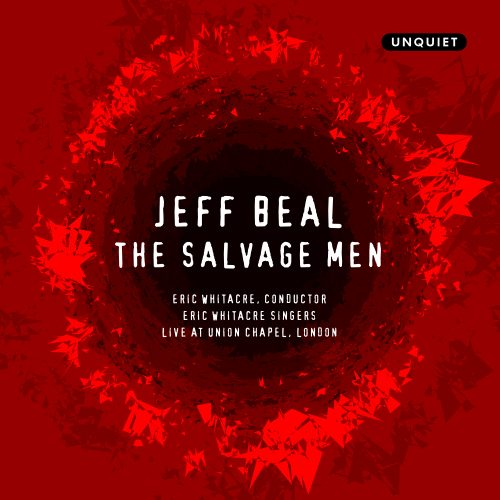 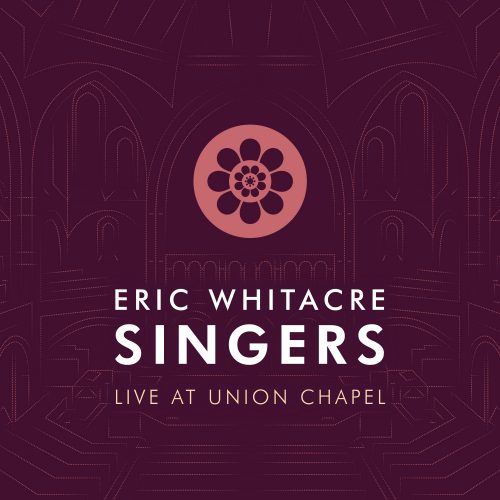 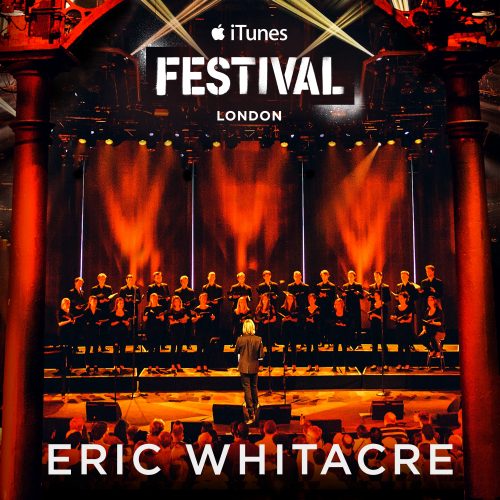 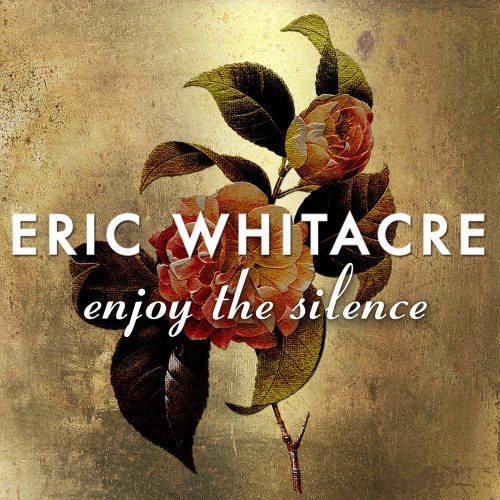 This exclusive digital and vinyl EP features Eric’s choral cover version of Enjoy the Silence by Depeche Mode. Coupled with Enjoy the Silence is one of his own compositions, This Marriage – a setting of a Rumi text. 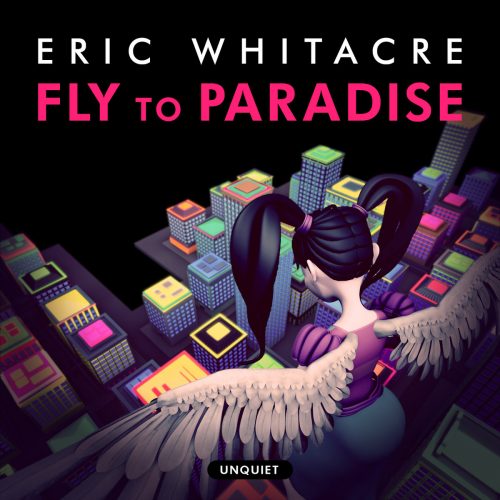 Fly to Paradise, taken from Eric’s musical Paradise Lost, is the feature track of Virtual Choir 4 featuring over 8000 voices from 101 countries. 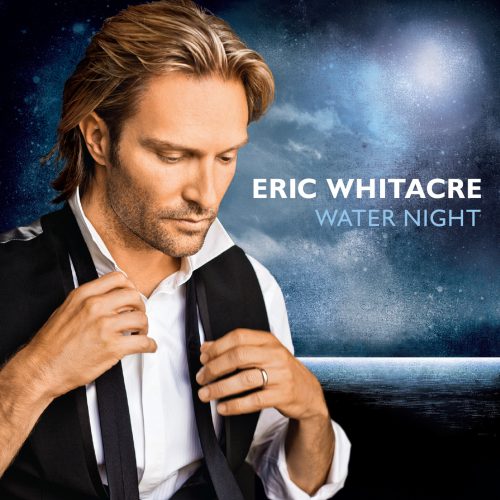 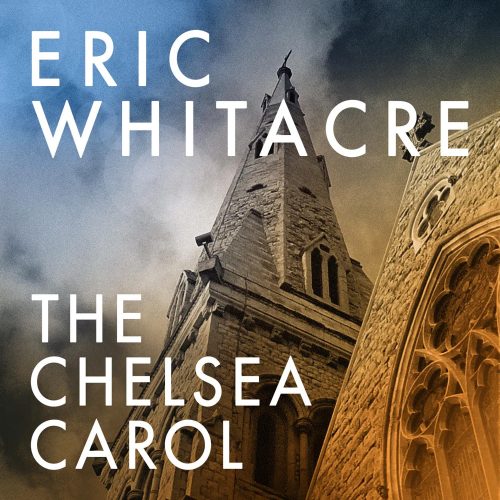 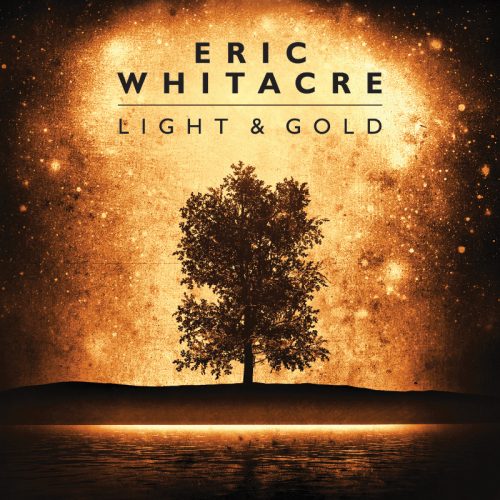 Light & Gold was released in 2010 and became the no.1 Classical Album in the US and UK charts within a week, received unanimous five star reviews, and won a Grammy® in 2012 for Best Choral Performance.