Enjoy the Silence, Eric’s first release on vinyl, features his arrangement of Depeche Mode’s Enjoy The Silence and a setting of a Rumi text – This Marriage – written for his wife Hila as a gift on their seventh wedding anniversary. The EP was recorded in London, England with the Eric Whitacre Singers. 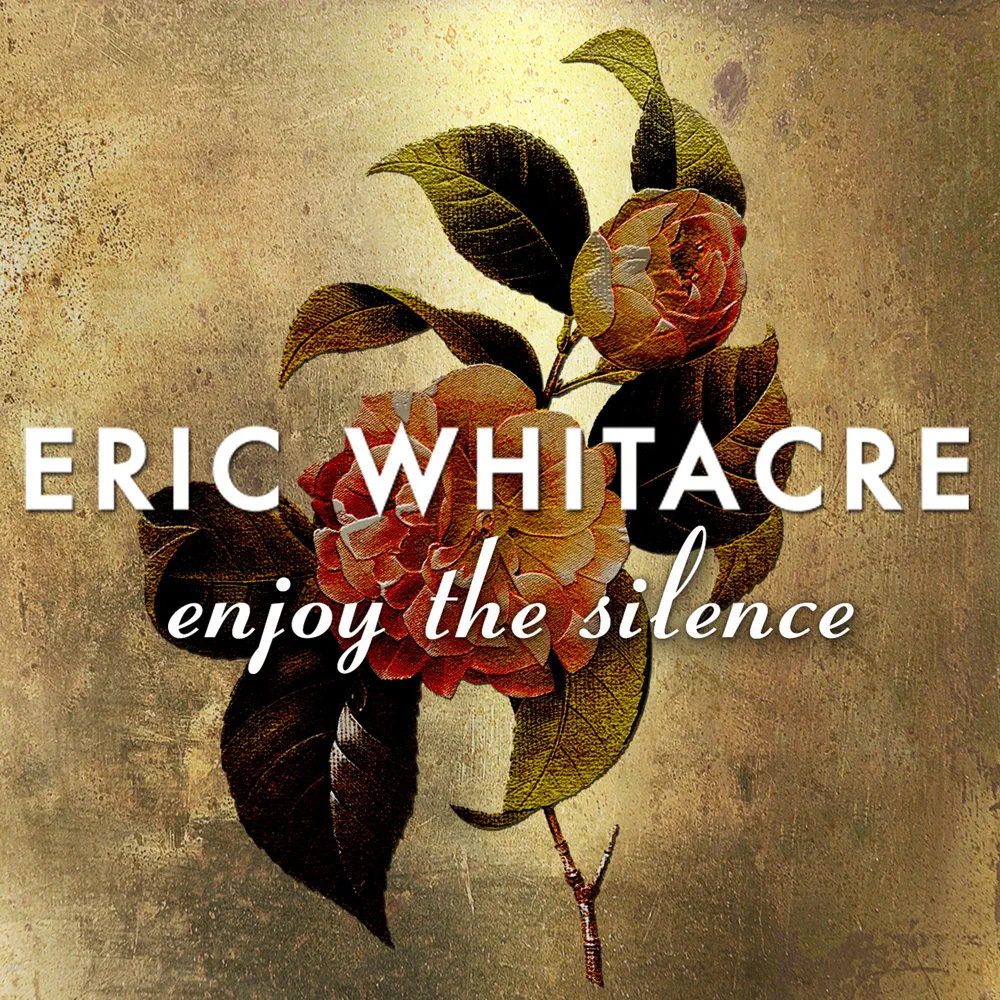