For over a decade I have dreamed of working with one producer: Guy Sigsworth. Guy is probably best known as one half of the band Frou Frou (with Imogen Heap), but behind the scenes he is responsible for some of my favorite tracks from Seal, Madonna, Björk and many more. He is a classically trained musician with all the skills of a modern producer. We first worked together last year when he wrote a classical piece for my professional choir, the Eric Whitacre Singers. Through that process my admiration for him only grew, and when it came time to make Fly to Paradise I knew that there was no one else I would rather work with. 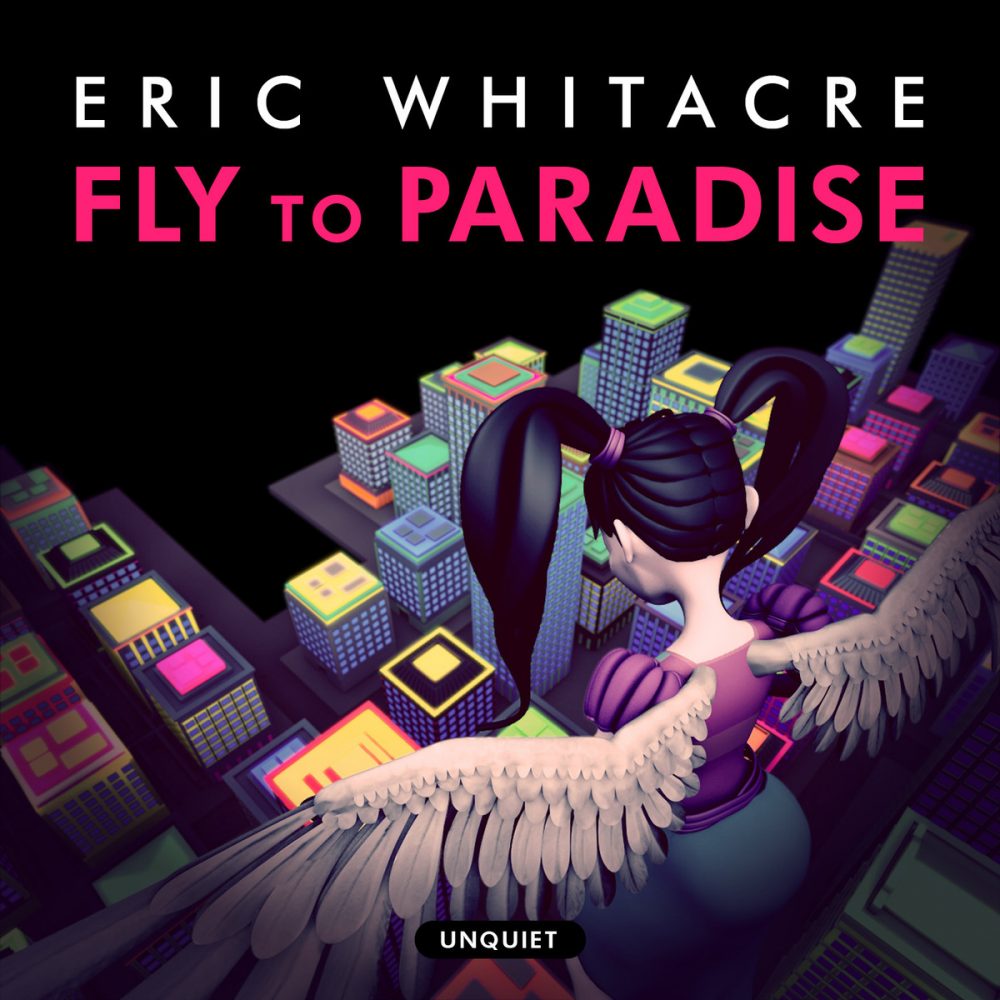