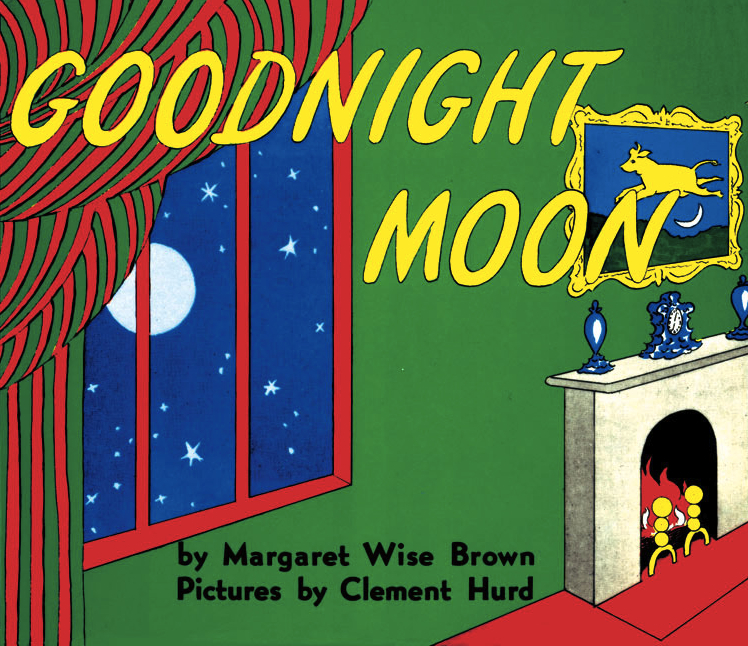 Over the past six years I must have read Goodnight Moon to my son a thousand times, maybe more. Somewhere around reading number 500 I began hearing little musical fragments as I read, and over time those fragments began to blossom into a simple, sweet lullaby. I knew it was a long shot, but I asked my manager, Claire Long, to contact HarperCollins and see if they would allow the text to be set to music. To my surprise and delight they agreed – the first time they had ever allowed Goodnight Moon to be used in such a way.

I composed the piece relatively quickly, setting the text for harp, string orchestra, and my wife, soprano Hila Plitmann. (It will appear on the new Decca album, out this Spring).

Now I would like to adapt Goodnight Moon for mixed chorus and piano, and I would like to extend the invitation to choirs, ensembles and conductors to join a commissioning consortium. Members of the consortium will be granted exclusive performing rights from August 1st, 2012 to January 1st, 2013, and the name of the school or ensemble and their musical director will appear in the score, to be published by Chester Music. A single ‘lead commissioner’ will be granted the very first performance, the opportunity to give the piece its world premiere.

Like so many other parents, Goodnight Moon is so close to my heart. Thank you for helping me bring this piece into the world.