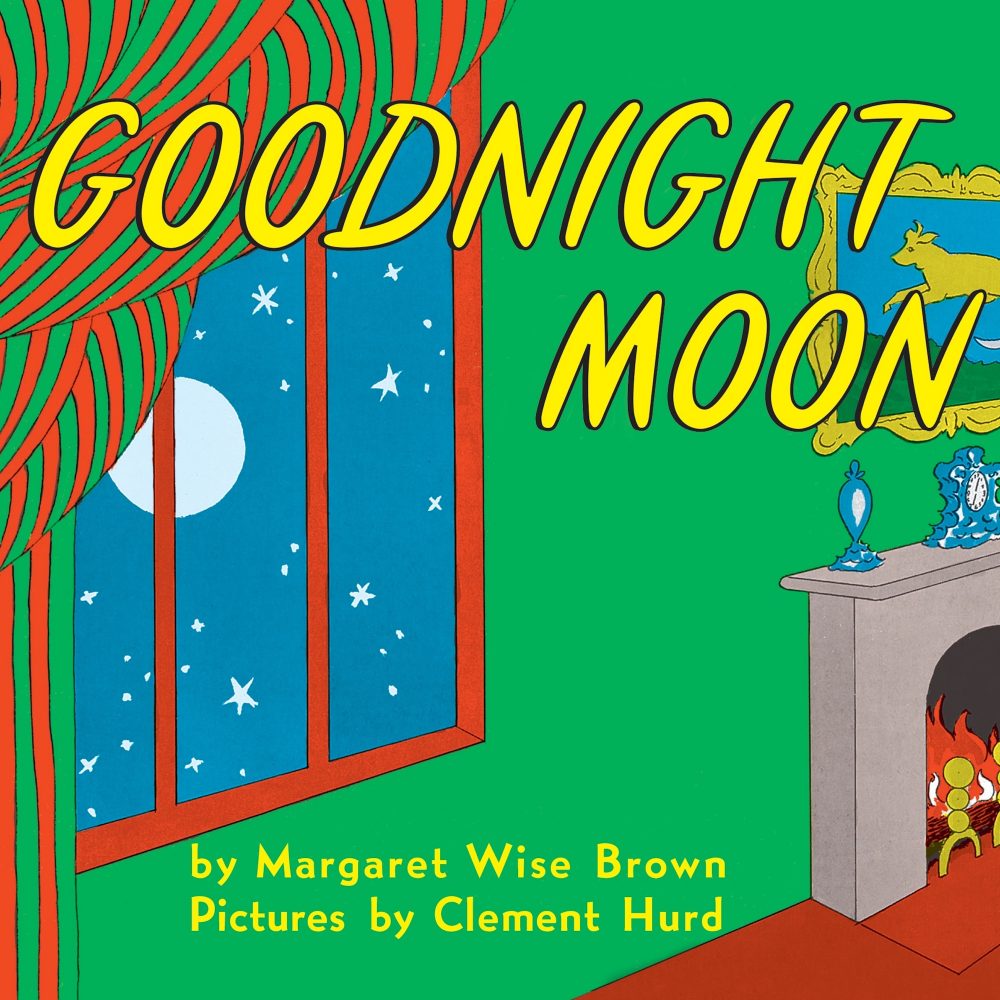 Over the first six years of his life, I must have read Goodnight Moon to my son a thousand times, maybe more. Somewhere around reading number 500 I began hearing little musical fragments as I read, and over time those fragments began to blossom into a simple, sweet lullaby. I knew it was a long shot, but I asked my manager, Claire Long, to contact HarperCollins and see if they would allow the text to be set to music. To my surprise and delight they agreed – the first time they had ever allowed Goodnight Moon to be used in such a way. I composed the piece relatively quickly, setting the text for harp, string orchestra, and my son’s mother, soprano Hila Plitmann. I later created a version for soprano and piano and finally, SATB choir and piano.

The sheet music for all three arrangements has been published. Find out more in the Music Catalog.

Recorded at Air Studios in July 2017